skip to main | skip to sidebar

WSJM
The Rev. Canon William S. J. Moorhead ("Fr. Bill") -- About 20 years of parish ministry in Wisconsin, Kansas, Nebraska and Iowa, plus 2+ years early on as a novice in the Order of the Holy Cross (a great experience, but not my vocation), and 1+ years as interim Episcopal chaplain at the University of Iowa. Then 15 years in the Office of Student Affairs and Curriculum at the University of Iowa College of Medicine (now retired), and also serving as non-stipendiary priest associate at Trinity Episcopal Church, Iowa City, Iowa, and doing supply ministry all over eastern Iowa. In 2016 the Diocese of Iowa recognized my fifty years of ordained ministry by making me an Honorary Canon of the Cathedral Church of St. Paul. 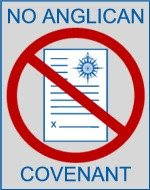 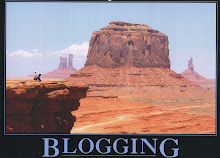 Never Before Have So Many People with So Little to Say Said So Much to So Few.